Skip to content
“The best things never come easy”, says the cover page of Modric’s twitter handle.
Yes it was not a Ronaldo, it was not a Messi, Modric just won FIFA’s best player of the year award. He had also won the World cup golden ball.
Me being an Arsenal supporter, it was a sin to admire a Tottenham player but yes it was, he was good and he was not flashy, sort of player who would work silently and deliver.
Six months after his arrival at Real Madrid, he was voted as the worst singing in Real Madrid’s history in a poll by pro-Madrid newspaper MARCA. Now, he’s won four Champions League titles, made the FIFPro World XI three times, and won a World Cup Golden Ball. Not bad. 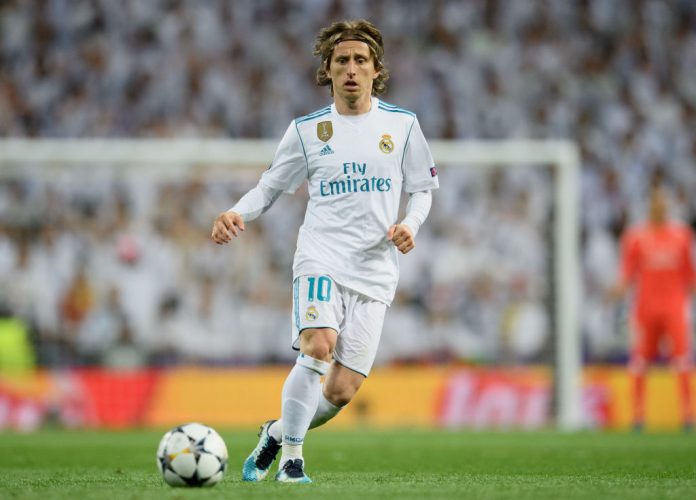 “The war made me stronger. I could not imagine my family suffering with me for a long time,”
In December 1991, when Luka was six years old, the Balkan war happened. The Serbian army had been making brutal attacks on the villages of Croatia .During this time, his family had to fight the odds to survive the cruelty. The six-year-old was shocked when his grandfather was shot dead in front of his eyes. His mum was a textile worker and his father was once a mechanic, who repaired cars for Croatian soldiers. When the Serbian crusade continued, Luka’s family moved to a refugee camp.In many interviews, Luka spoke about the sound of bombs and bullets he experienced in his childhood. He adds that his sister and him used to carefully look for mines while walking in the streets.

Arsenalist,reader,runner,oldmonker,footballer,photographer,trekker,traveler,socialworker,writer,biker,IITian,MBA,Travel blogger, book reviewer. For the last 11 years I have been traveling with the notion , one idea to be with the nature and explore places. In between all this i also carry a full time job in the Social sector. This has been the greatest experiment of my life, to quit all and travel and to give back to the society View more posts

Pen It Down
ideas.ted.com

Kerala, God's Own Country, through my lens

Ramblings of an Anonymous Girl

A place called home...
Not Your Typical Microfinance Blog

A blog about microfinance, motivation and management

BY GRACE THROUGH FAITH